Cleveland Entertainment started out in 1986 as Universal Disc Jockeys and was founded by a 13 year old boy by the name of Dan Carbone. Let's go back to that story to understand more... 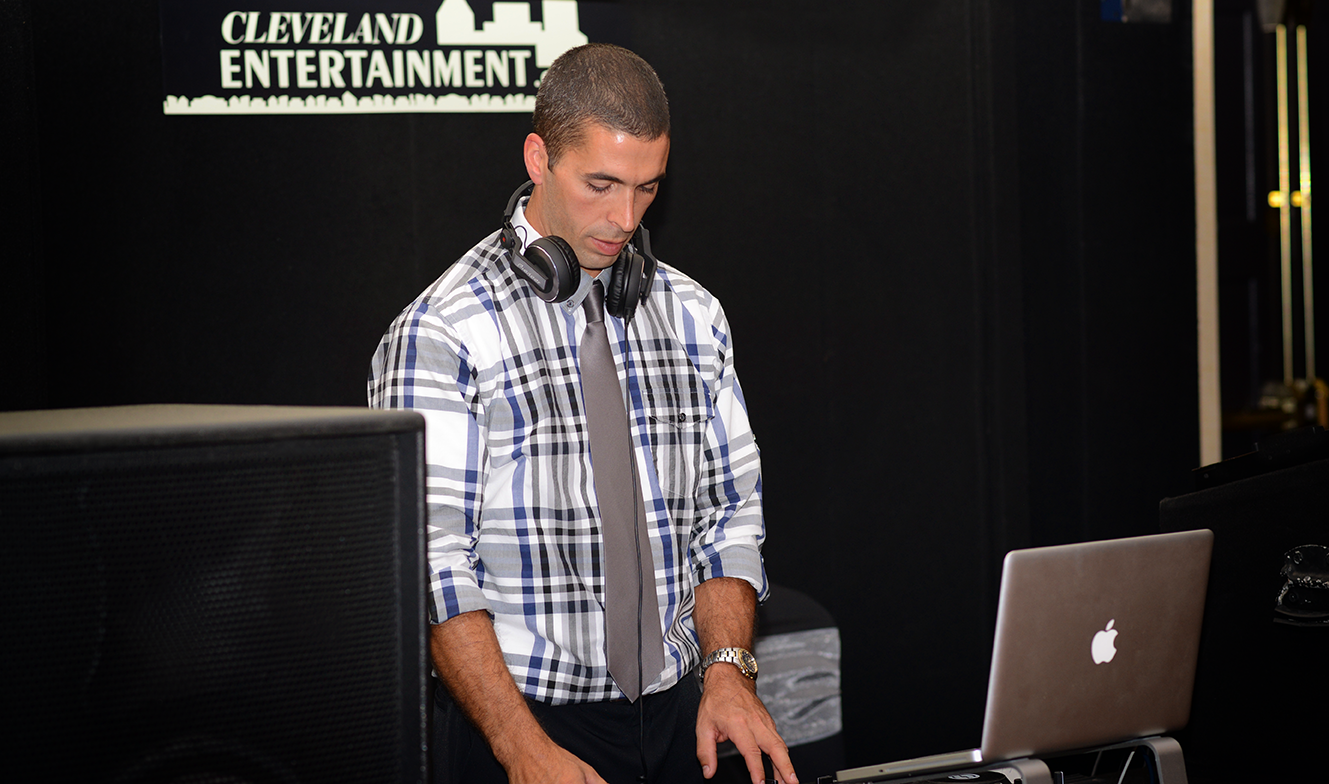 It was 1986 on the East Side of Cleveland in a suburb city called Lyndhurst and a local church called Saint Clare decided to find a way to keep the youth off the streets and into something good. They decided to open their doors to the young community and allow these young teenagers to come in and play basketball or whatever in the gymnasium. This group grew into what was at that time the largest youth group in the entire Diocese. One day during Open Gym the Radio Shack Sound system that all the kids had worked hard to purchase literally went up in smoke, I mean the speakers were really smoking. So that was the end of the sound system and music was no more for these kids, or was it?

The Youth Leaders decided to find a way to get the music back and approached a local Music shop owner, Dick Sodja of Sodja music. Dick was nice enough to rent out his sound system for about $100.00 a pop back in those days. That's when it all clicked, 13 year old Dan Carbone approached his father and asked him for $1200.00, that's alot of money in the 80's and his father was really not willing to give him the money. Dan Carbone promised his father he would pay it back in one year, knowing that he could convince the Saint Clair youth group leaders to rent his system for $100.00 a pop instead of Sodja. Sounds like this little 13 year old had a plan. 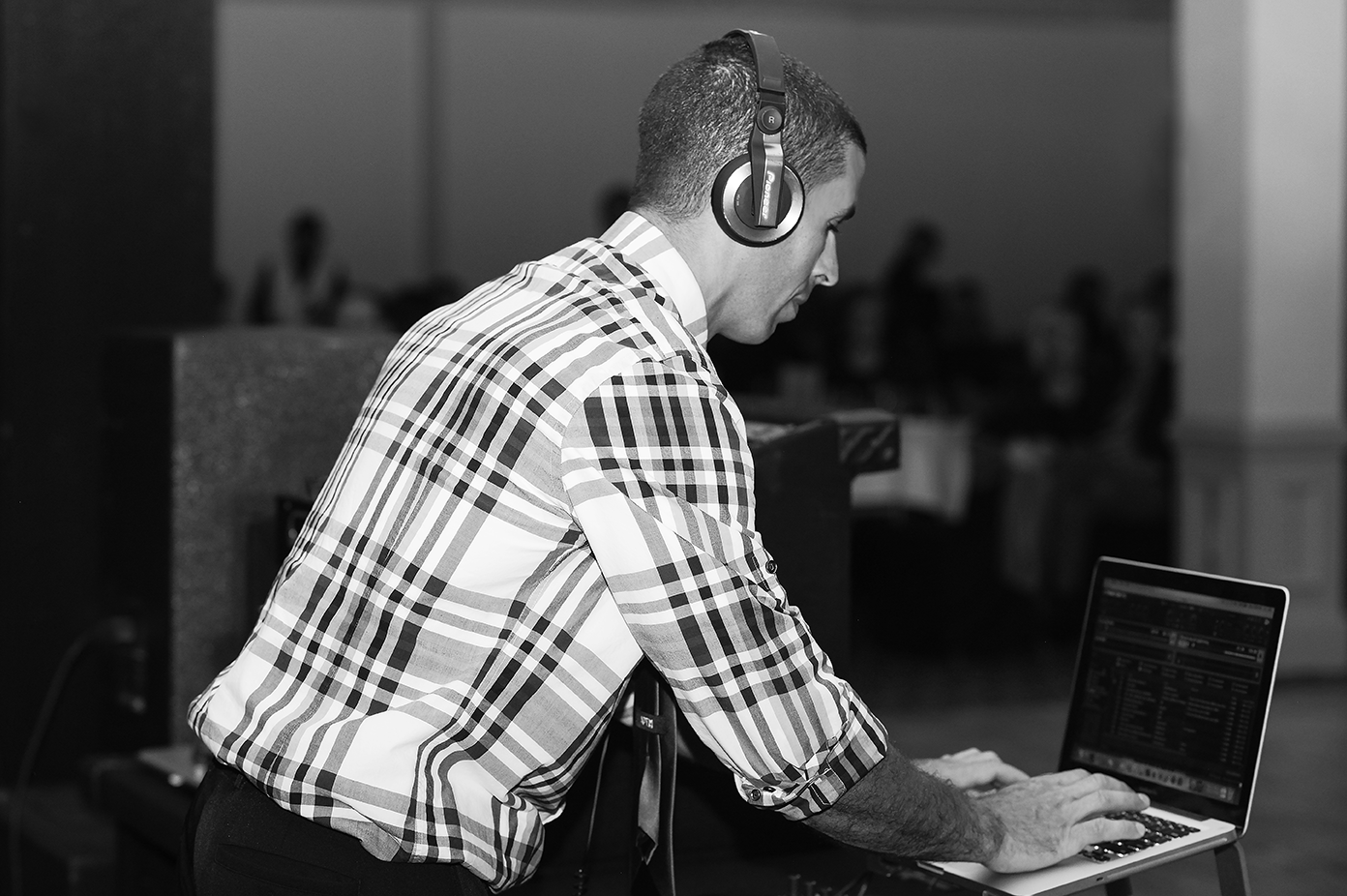 Luckily Dan's parents were good loving parents and decided to give him this chance. Open Gym at Saint Clare was now back in business. But something was different at each event. Instead of 30 kids it became 40, then 50 and before anyone could believe it there were upwards of about 1000 kids trying to pack into this gym. This wasn't open Gym anymore, it was now the Famous Saint Clare Dances. I remember parents trying to bribe their kids in with extra cash, it sure was a crazy time. There were dance contests and cash giveaways.

Dan needed business cards, brochures and what about contracts? Man I'm only 13 years old, but this is GREAT!!! It seemed like everyone wanted to work with Dan Carbone. There were many great DJ's along the way, Keith Schuster was Dan's first DJ partner, then came Jason Spuzillo. There was one guy, a really quiet guy by the name of Joe Dorazio and his funny friend Bob Zehe. They offered to help us load and unload equipment at every event for nothing. These kids were like 10 years old at the time. But they were both there every time, I always said I would hire those guys someday. Well that someday came sooner than I thought, and we were onto our second disc jockey setup, of course Joe and Bob ran that one.

The years went by and we grew and grew, Dan always wanted to document this somehow, he always tinkered with video, bought equipment and kept filming us. No matter how much money he spent he could never get the video just right because of the dark lighting. Over the years Dan perfected the video documentation and low and behold another business was formed. Now the Universal Disc Jockeys had a videography division and disc jockey division, the name Universal Disc Jockeys didn't fit the bill and the name was changed to Entertainment Specialists.

Joe Dorazio headed up the disc jockey division while Dan Carbone focused on growing the videgraphy division. This went on for another 6 years, but the company was growing too large and Dan needed a solid partner. In 2005 Joe Dorazio purchased the Disc Jockey division to alleviate Dan which brings us up to date. Cleveland's finest mobile disc jockey and videography company is now known as Cleveland Entertainment Inc.

There was alot of love to get us kids this far and I would like to thank a few key people that believed in us.